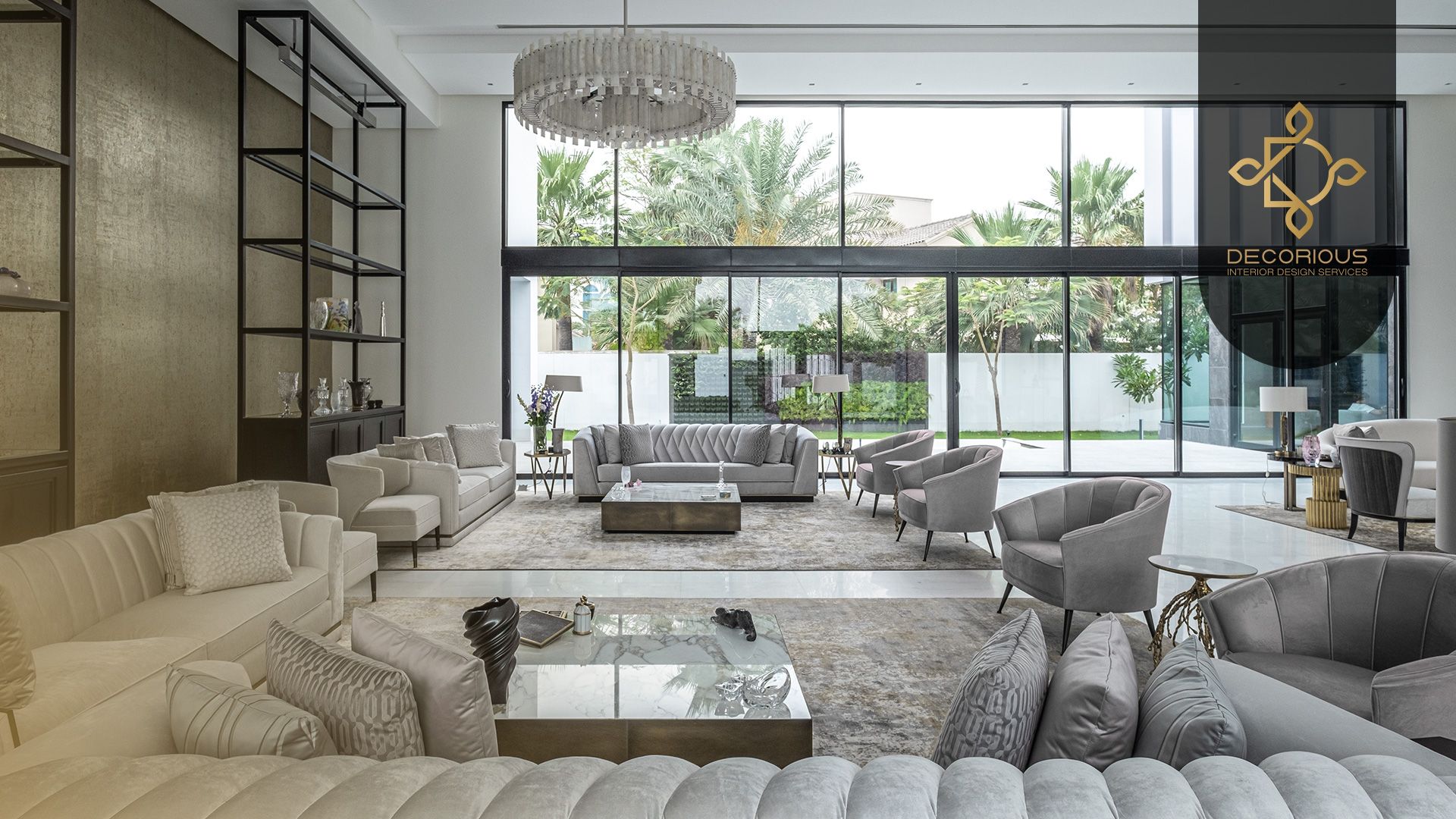 The majlis demonstrates how the area's architecture has been influenced by Arabic culture. A classic majlis design Dubai combines the functions of a reception, a living room, and an event venue. It should be able to fulfill all of these requirements. It exemplifies both Arabic hospitality and historical customs.

Majlis space can be designed in a variety of interior design styles, including contemporary, classic, traditional, or a combination of styles. Of course, color and style are vital, but the ambiance is the most significant aspect of Majlis design Dubai.

The Classic Interior Design of a Majlis

A majlis, like a parlor, is the main room in an Arab house for receiving and entertaining visitors, with its own entranceway and wider entrance door. It was traditionally the only room with windows that opened into the street.

The majlis is at the core of Arab culture, and it is known for its hospitality. The guests are greeted with courtesies at the majlis.

The goat-hair tent functioned as the majlis, a meeting place for tribal members and important guests, in the days when Bedouins roamed the desert. Guests are urged to speak freely and engage in constructive discourse at family events.

As Arab society believes in equality, the Arabic majlis is open to everyone who enters in peace and has been used socially and publicly. It depicts an open area with good clean lines and seating that is proportional to the available space.

For people with luxury Arabic majlis to communicate, the space is usually symmetrically organized around the room. In essence, it's a setting in which rooms are classically Arabic with touches of fretwork even in modern dwellings. This is the reason many Arabs favor professional decor majlis design services.

A Majlis Design Is Incomplete Without Graceful Upholstery

A majlis design Dubai is magnificent and presentable with superb quality upholstery. The Arabic majlis is a one-of-a-kind room that embodies Arabic culture. Majlis is a typical term for living rooms in Arab homes.

As discussed earlier, in Arab civilization, the majlis is where the elders gather to discuss and make decisions about critical community issues. We specialize in offering the most authentic majlis design Dubai that is distinctive and affordable.

As the Arabic majlis is where you greet your guests, it must be the most elegant room in the house, according to Arabic generosity and hospitality principles.

Above all, it must exude hospitality. Luxurious sofas that invite visitors to sit comfortably for an extended period of time, a plethora of tiny tables for beverages and dates served on a regular basis, and rich carpets that make guests feel at ease enough to remove their shoes.

The traditional majlis is a huge room that is either separate from or within the main home but has its own entrance. This is partly owing to Arabic customs, which place a high value on home privacy.

Because the Majlis frequently has its own door, you must create an inviting gateway.

This usually begins with a massive door, often even larger than the home door, a door that beckons visitors within.

The majlis space has developed in terms of style and architecture over time. People are now opting for opulent majlis design Dubai.

They come in a variety of styles, including Islamic, Moroccan, and Mediterranean, as well as contemporary.

In the past, majlis designs were simple and straightforward. Bedouin chairs, daybeds, and loose comforters were the most common.

Looking for classic yet contemporary majlis design Dubai? Have a look at our portfolio or give us a call today.