Different Types of Ceilings & Their Uses: A Complete Guide 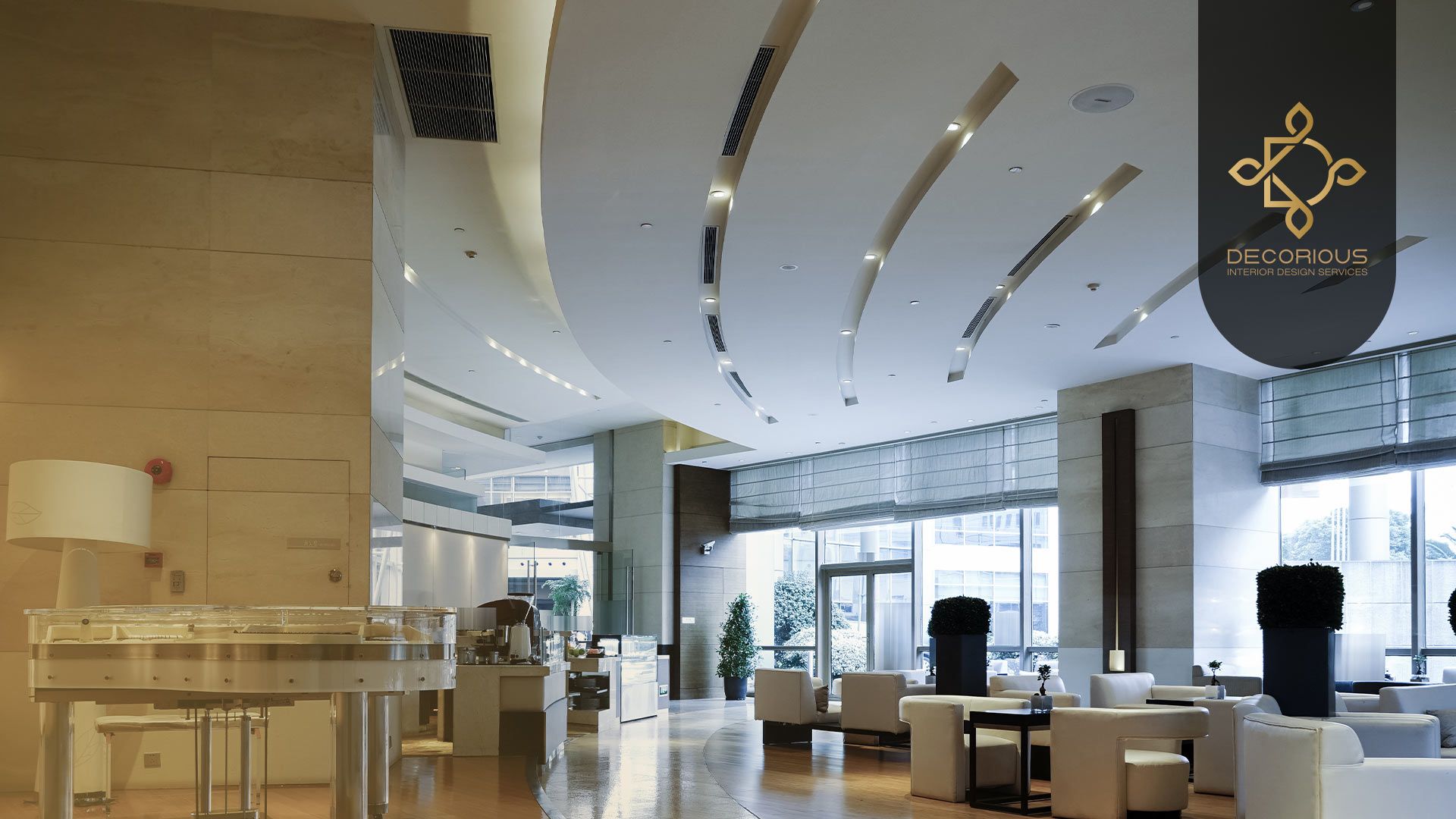 Different Types of Ceilings & Their Uses: A Complete Guide

Nothing is overlooked in a properly well-decorated home, not even the ceilings! The type, size, design, and even color of the ceiling can significantly impact a room's overall mood.
With that in mind, this blog entails some popular types of ceilings and their uses. Read on to know the aesthetics, advantages, and purpose of ceilings.

This will assist you in better understanding ceilings, which will aid you in determining the best options for repairing or renovating the interior of our building. So, if you're planning a remodel, you must consider these modern ceiling design ideas.

The Main Purpose of Ceilings

Ceilings are frequently utilized to conceal floor and roof structure. From the beginning, they have been popular for decoration: either by painting the flat surface, emphasizing the structural parts of the roof or floor, or utilizing it as a field for an overall relief pattern.

Ceilings can be utilized for various functions, including architectural, physical, and statical. They should also meet fire-resisting, sound-insulating, and heat-insulating standards, in addition to static functions such as strengthening the building or the room.

Different Types of Ceilings Popular in the UAE

Ceiling is one of the most essential structural aspects in terms of functionality and innovation, and it contributes to the building's interior aesthetics. Let’s discuss some trendy ceiling design ideas in the UAE.

The first one on our list is conventional ceiling. It is the most prevalent form of ceiling found in UAE homes. It's the most common type, standing around 8 feet tall to accommodate regular building material sizes. It has a simple flat surface that is easily accessible.
To put it another way, this ceiling architecture isn't unusual. It is, however, exceedingly widespread because of its usage of basic building materials. It's also less difficult to construct and maintain.

Rooms with traditional ceilings higher than 10 feet can appear larger and more spacious than they are, but rooms with ceilings lower than 8 feet can feel confining. High or tall ceilings are flat ceilings that are taller than 13 feet.

Why Go for Conventional Ceiling?

It's simple to decorate a standard ceiling, but they're not really unique. If you want to make a room appear larger with a traditional and simple ceiling design, be prepared to pay a higher price because it will require non-standard construction materials.

A barrel vault is the most basic type of vault, as it is made up of a single continuous archway.

Why Go for Barrel Vault Ceiling?

The central high point of the ceiling, together with the sloping roofline, might give the room a ski lodge feel. A vaulted ceiling and huge windows may bring the outdoors in, especially if the view outside is lovely.

The ability to boost natural light into your rooms is one of the most important benefits of a vaulted ceiling. More light enters through various windows and doors. A vaulted ceiling, when built appropriately, can save energy and money, which is the premise behind building green.

Beam ceiling, a modern ceiling design, is commonly found in commercial hallways and corridors, as well as home living and dining rooms.
It's a historic ceiling form that's been reimagined as a contemporary style. Beams, which are typically made of hardwoods like Douglas fir, give homes a classic, rustic appeal.

Natural wood creates visual diversity from the rest of the room when larger, load-bearing timbers are visible in the space's interior. When load-bearing beams aren't needed, a duplicate of the beam is made out of plywood and miters and utilized solely for cosmetic purposes.
Beamed ceilings are available in a variety of styles. These intricate ceilings, on the other hand, might overwhelm a smaller room, so be careful where you consider installing them. If you are looking for new ideas for renovation ceiling in Dubai, you must consider this type of ceiling.

Why Go for Beam Ceiling?

Beam ceiling decoration is a terrific way to make your home more interesting. It can be used in any of the following situations:

A false ceiling design, often called a dropped ceiling, is suspended from the genuine ceiling by metal channels. These ceilings provide a practical purpose in that they are primarily used to conceal utilities such as electrical lines, air conditioning ducts, or to install recessed ceiling lighting for a clean appearance.
Traditionally, false ceilings were composed of gypsum boards, but nowadays, it is simple to create false ceilings that are both useful and decorative. Almost any material, from wood to glass to fiber to plastic, can be used for this purpose.

Instead of hanging tube lights and bulbs, they can house sprinklers for fire situations or be used to install lights, producing a smooth, organized surface. This makes suspended or stretch ceilings in Dubai the new trend.

Why Go for False Ceiling?

False ceilings are primarily used to conceal wiring, provide acoustic insulation, improve fire safety, increase energy efficiency, and provide moisture and sag resistance. There are countless benefits of a suspended ceiling, such as:

This is one of the best living room ceiling designs because it makes your ceilings appear taller and adds depth to your room.
A tray ceiling resembles a traditional ceiling in appearance. It has a recessed area in the middle that looks like the top of a serving tray, rather than a flat surface. The recessed portion of a tray ceiling is usually around six inches deep, giving the surrounding section the appearance of a frame.

Why Go for Tray Ceiling?

To make tray ceilings the focal point of a room, most interior and fit-out designers in Dubai opt to incorporate ornamental moldings and various light fittings.
Tray ceilings can also give the illusion of a higher ceiling. Other than the living room, it is also the most popular kitchen and bedroom ceiling design.

Sloped ceilings are particularly common in homes with pitched roofs, where the two sides of the roof meet at the top. The sloped ceilings offer pleasant niches on attic levels just below the roofline, increasing the airiness of vaulted ceiling living spaces.
If you want to build one as part of a remodeling or extension, first check your local building standards to see how low a sloped ceiling can go before the space beneath it is considered "living space."

Sloped ceilings that have been finished with drywall cost the same as flat ceilings of the same square footage. Because the construction method is the same, it is also uncommon for homeowners to choose to leave ceiling beams exposed.

Why Go for Sloped Ceiling?

Since natural ventilation is allowed between the outside ceiling layer and the inside flat layer, slanted ceilings save energy. During the winter, this eliminates cold and wet air from the roof area, while in the summer, it expels hot air.

Naturally, the type of ceiling design you select for your home is heavily influenced by your budget, the size of your property, and the general theme of your space.
We can help you design and install gypsum ceilings in an efficient manner so that your project is not disrupted. Contact us today to learn more about the ceiling construction details and prices.

Let’s help you decide the best type of ceiling for your home!